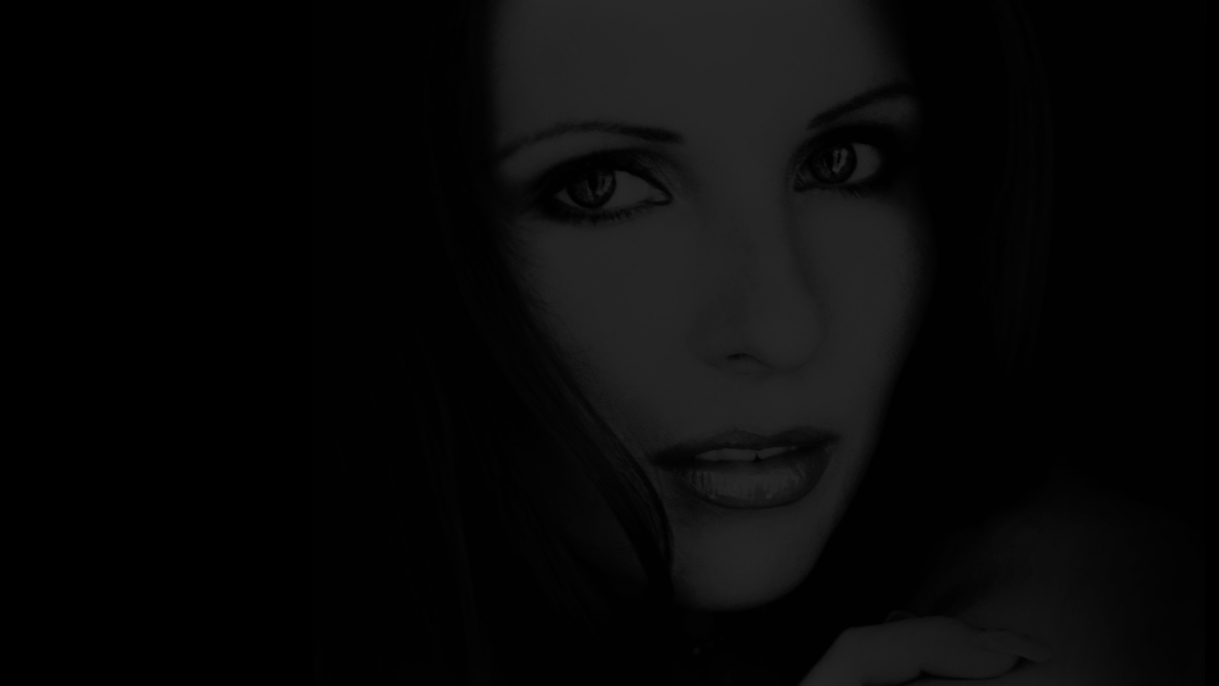 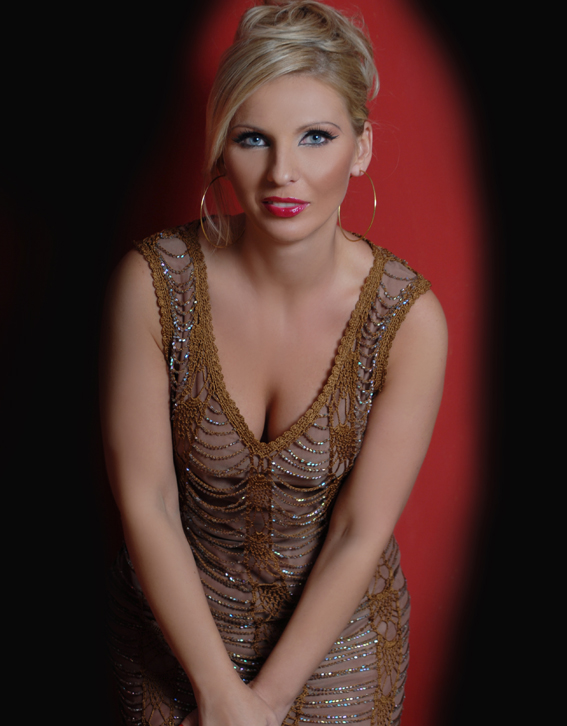 Verica Pandilovska is an educated music artist with a vast experience in live performances and music festivals. She was born on 13th of May, 1973, in Tetovo, Macedonia. Began singing and performing during her high school years and continued to do so until today. At first it was a childhood dream and a hobby, but soon it became a profession and serious life commitment.

Verica’s first public appearance was at the movie premiere “Arizona Dream” were she performed the traditional “Kales Bre Ango”. Soon after, at 1994 she had her first debut at the music festivals with the song “Vratete go bogovi” which was the beginning of the professional career with author’smaterial, then followed many appearances at music festivals in Macedonia, Serbia, Bulgaria, Albania etc., received numerous national and international awards and recognitions, as well as concerts, live gigs and TV shows.

Finally, year 2007was the high point of the career with promotion of her first professional album “Belo zname” which contained the national hits such as “Kuckin Sin”, “Bez zdiv”, “Kapka pot” and many others. Most of the songs were accompanied with music videos which were shown at all TV stations around the Balkan.

In the following years, many singles were issued and became TV and radio hits.

Today, Verica is preparing the new album and music materials, and is expected to be presented to the public and wide audience until the end of 2015…………… 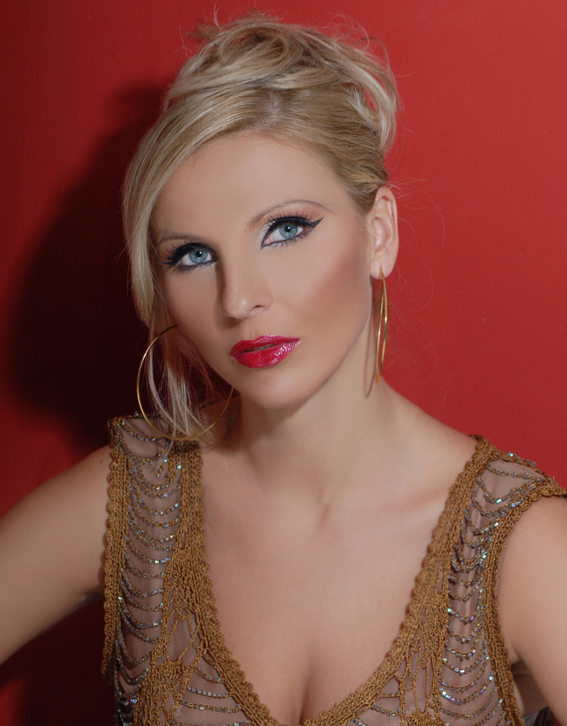